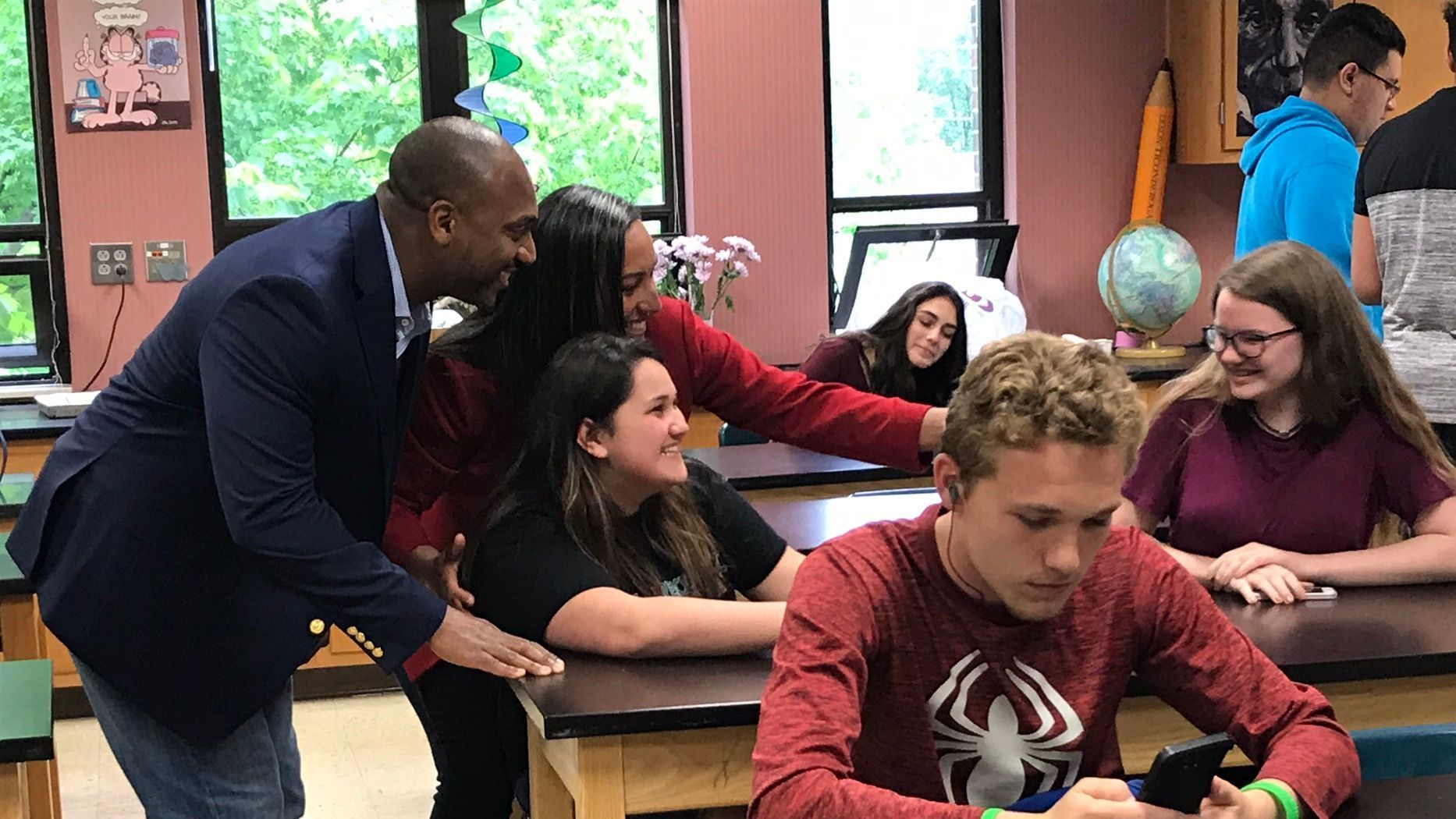 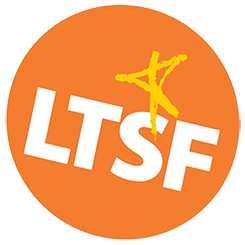 Congratulations to the 2020 Lawrence North honored alumni. Click on each name to read the bio.

Each fall, a committee representing the MSDLT and LT School Foundation submits to the superintendent recommendations for selection. Those selected are then confirmed by the Board of Education. In early April, the newly selected honorees are invited to address the top seniors of the current graduating class at the annual Top 30 Banquet. Once an applicant is submitted he/she remains on the list, so there is no need to submit again.

YOUR GIFT IS EMPOWERING